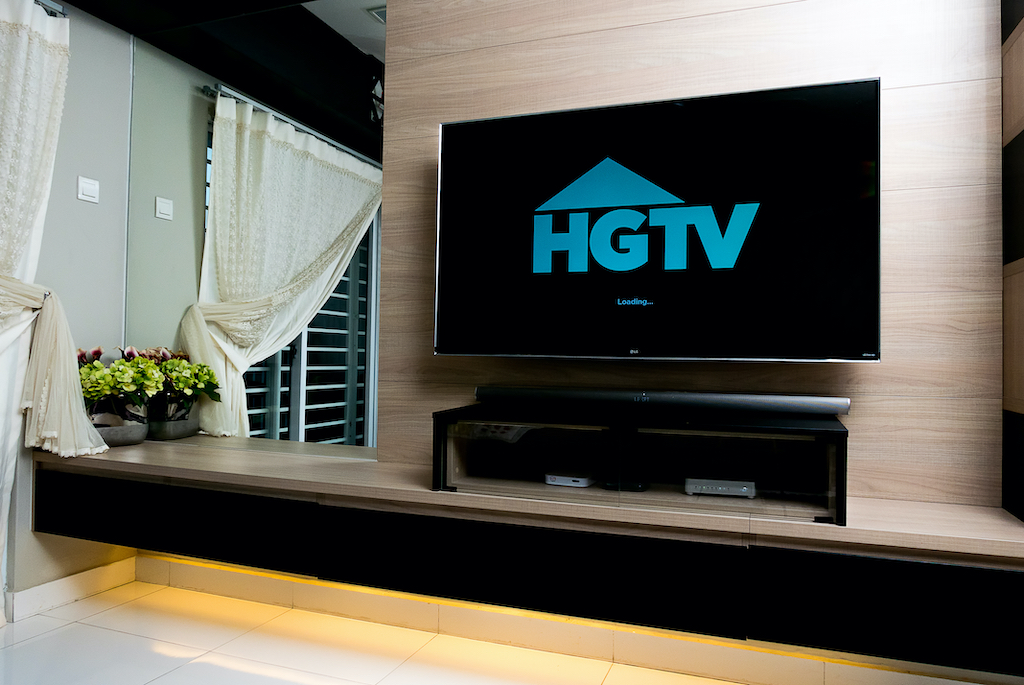 HGTV’s Design Star was a popular tv show from 2006 - 2013 where contestants tackled different design challenges for a chance to win their own HGTV show. Now, HGTV and Discovery + have given the show new life and revived it as Design Star: Next Gen.

This reboot will feature 8 designers vying for the $50,000 cash prize and a shot at their own show. The head judge is renowned interior designer Jonathan Adler who is joined by designer Lauren Makk and a myriad of other celebrity guests throughout.

“Lots of designers and home renovators tell us they dream about having their own show on HGTV,” said Loren Ruch, group senior vice president, programming and development, HGTV. “For the ones selected to be on Design Star: NextGen, their lives are about to change in ways they can’t imagine. This series will provide a once-in-a-lifetime showcase for their talent and creativity. It will raise their national visibility, multiply their business opportunities and boost their status as social media influencers.” 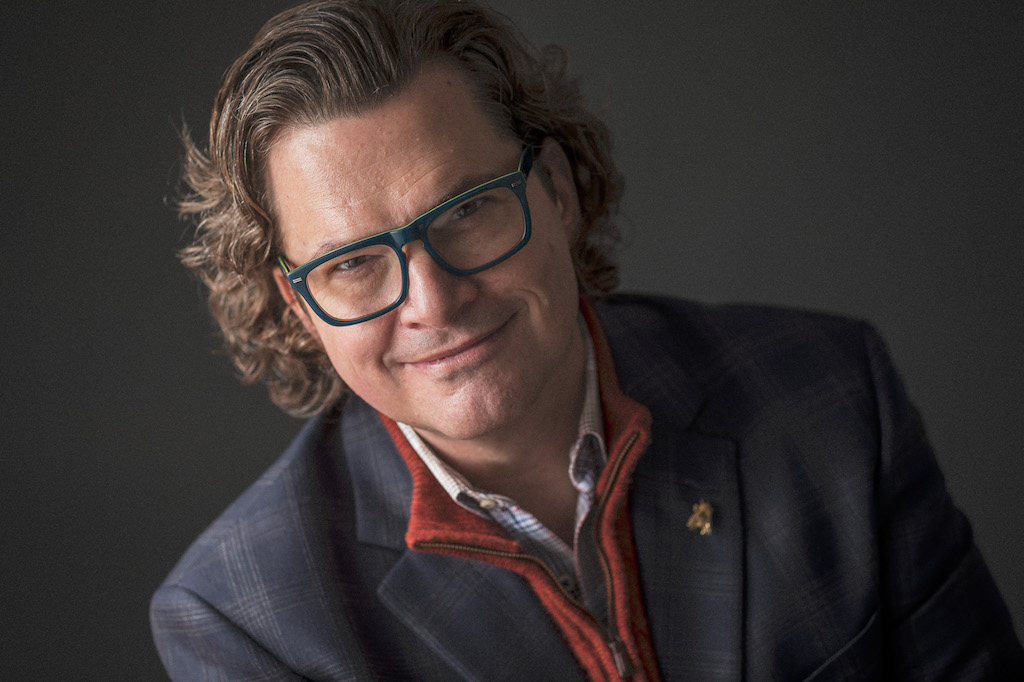 “I have been asked why in the world an established designer would do this show," says Goddard. "And my answer is: Why not! I viewed it as a chance to push myself out of my comfort zone and reconnect with the reason I became a designer.”

The design challenges are meant to stretch the designers to their limits, and for them to create something that showcases their unique style and brand. The show is six episodes long, hosted by Allison Hoker Boss, as well as sponsored by Wayfair.

The show also filmed during the pandemic but created a unique way to keep everyone safe. The show built a community known as the Design Hub, which was "isolated and customized" and was the only location where the show was filmed. Each contestant had their own house design space which they redesigned every week to reflect the weekly challenge. There was also a design studio, construction space, and fully stocked furniture and styling warehouse provided by Wayfair.

The first episode premiered on February 24 and will be released weekly on Discovery +.

Check out our webinar with Chris Goddard and other Haute Designers about interior design during quarantine here.